In 2019, my Grandfather, David Ernest Black was memorialized in Calgary, for his contributions to Alberta, as an Alberta Champion.

David (Dave) Ernest Black, born in 1880 in Westport, Ontario, moved to Calgary, Alberta, in 1903, on board the HarvesterExcursion. In 1904 he opened a small watch repair business in a seven foot by fourteen foot store, a replica of which stands in Heritage Park, funded by Henry Birks and Sons.

Winning the CPR contract in 1904 as an official watch inspector he checked railway men’s timepieces against the Dominion time signal transmitted into his store.

In 1920 David E. Black & Company, the largest watch repair business in Canada, was purchased by and became the Calgary branch of Henry Birks and Sons. Dave was elected a director and subsequently in 1938 became President of the new Henry Birks and Sons (Western) Ltd.

Dave was an avid supporter of sports donating Black cups, trophies, and shields. He was the first timekeeper for the Calgary Stampede. His love of and expertise in growing gladioli for the Calgary Horticultural Society annual flower shows won him a number of prizes.

Along with David E. Black’s business success was his dedication to community and the City. He was a City of Calgary Alderman and in 1912 became a Director and later an honorary life Director of the Calgary Exhibition and Stampede. At various times he was involved with the Board of Trade, Knights of Pythias, Ranchman’s Club, Calgary Golf and Country Club, Masons, Chamber of Commerce, Elks, and Al Azar Temple.

David Ernest Black was a successful businessman who took that extra step, through his personal dedication and philanthropy, to make the City of Calgary a better place to live.

Below is a brief photographic retrospective, which you can also download here. 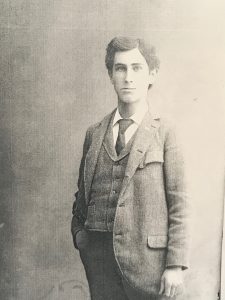 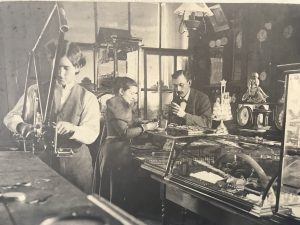 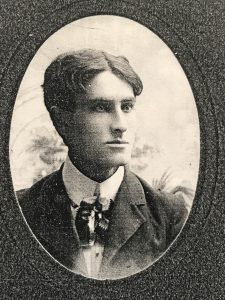 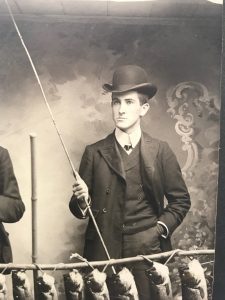 1902, Westport, Ontario. A staged composition of a sporting gentleman. 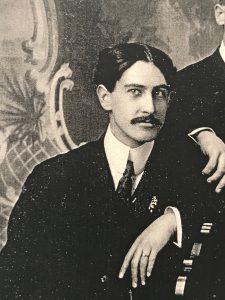 1903, Calgary, Northwest Territories. With a group of friends. 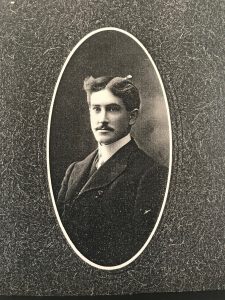 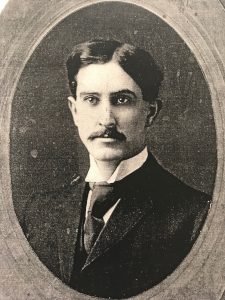 1908, Calgary, Alberta. Could be his engagement to Mae Sinclair photo 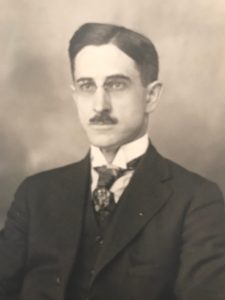 1910, Calgary, Alberta. Photo used in advertising when he incorporated into D. E. Black & Company Limited and moved into the Doll Block on 8 Avenue SE. 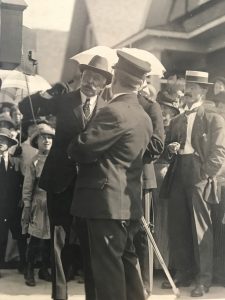 1912, Calgary. DEB on the right watching while the Duke of Connaught takes part in the trial run of the Calgary Fire Department alarm system. 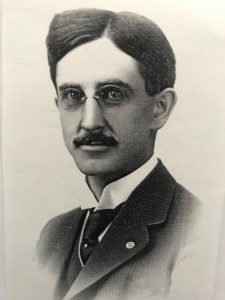 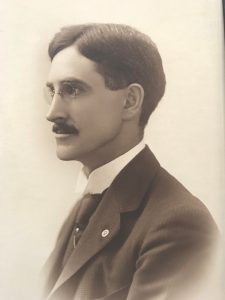 1917, Calgary. First side view taken at the same time as passport photo. 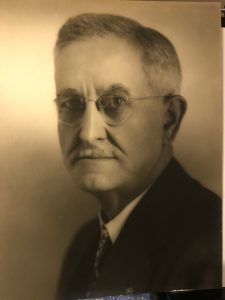 1928, Calgary. About the time that DEB was elected Director, Henry Birks and Sons. 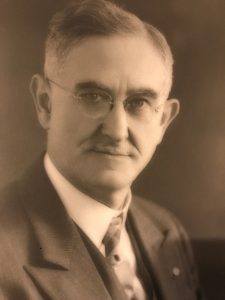 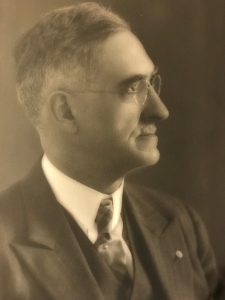 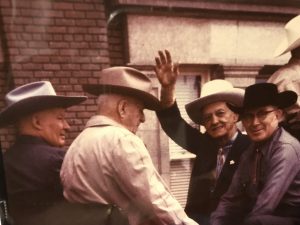 1969, Calgary. Honoured as an original director of the Calgary Exhibition and Stampede. 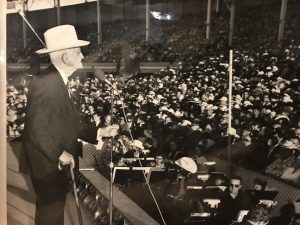 1969, Calgary. Handed out prizes at this year’s Stampede. 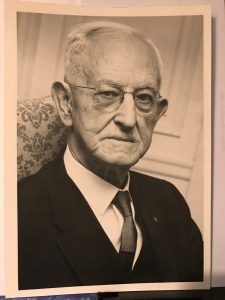 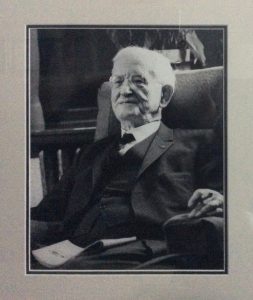 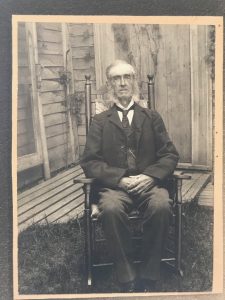